Tracing the history of Chess Olympiad – From Paris to Chennai 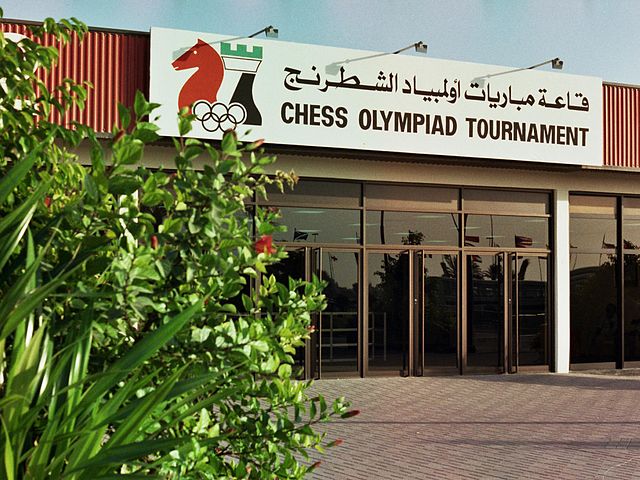 The first ever Olympiad happened in 1924 in Paris on the sidelines of the Paris Olympics. A failed attempt was made to include chess in the Olympic Games. FIDE was established at the culmination of this first-ever unofficial Olympiad. Thus, in a skewed manner of looking at the ordeal, FIDE was established because of the Chess Olympiad. The first official Olympiad was held in 1927 by the nascent FIDE. Thus began a long tradition of biennial Chess tournaments where the teams representing their nations fight it out on the chess board.

Over a span of 95 years (since the first official Olympiad), FIDE has organized 43 Chess Olympiads across the globe. Russia (formerly SOVIET UNION) has been the most successful team so far, winning 12 straight gold medals from 1952 to 1978, and then again winning 12 straight gold medals from 1980 to 2002. Interestingly enough, SOVIET UNION has won only 1 silver medal and 0 bronze medals against 18 golds in total, while Russia has won 3 each of silver and bronze against 8 golds. US ranks second with 6 gold medal wins.

Chess, like any other sport or game, is considered to be of an apolitical nature. However, politics interfered with the game on several occasions. For instance, the World Chess Championship match of 1972 between then reigning world champion Boris Spassky and American Grand Master Bobby Fischer was taken as a shadow battle of the Cold War. However, since this article is about the Olympiad, we shall look at the 22nd Chess Olympiad held in 1976, which got caught up in a global power struggle.

FIDE had nominated Israel as the host. This was objected by several nations such as the Soviet Union as they did not recognize Israel as a state. The Arab and Soviet countries protested against this. They organized their own tournament at Tripoli, Libya at the exact time as the one in Haifa, Israel. This tournament came to be known as the “Against Chess Olympiad”. While the US won the Gold at the 22nd Chess Olympiad, El Salvador bagged the Gold at the Against Chess Olympiad.

Other exceptional Olympiads include the ones in 2020 and 2021 which were held online because of the spread of Covid-19 pandemic. This online Chess Olympiad was hosted by Chess.com, one of the largest online chess platforms. Several Indian players faced connectivity issues during the final match of the 2020 edition. Thus, India and Russia were declared the joint winners. Russia once again bagged the Gold medal of 2021 edition of the virtual Olympiad.