Who is likely to win in Women’s category? 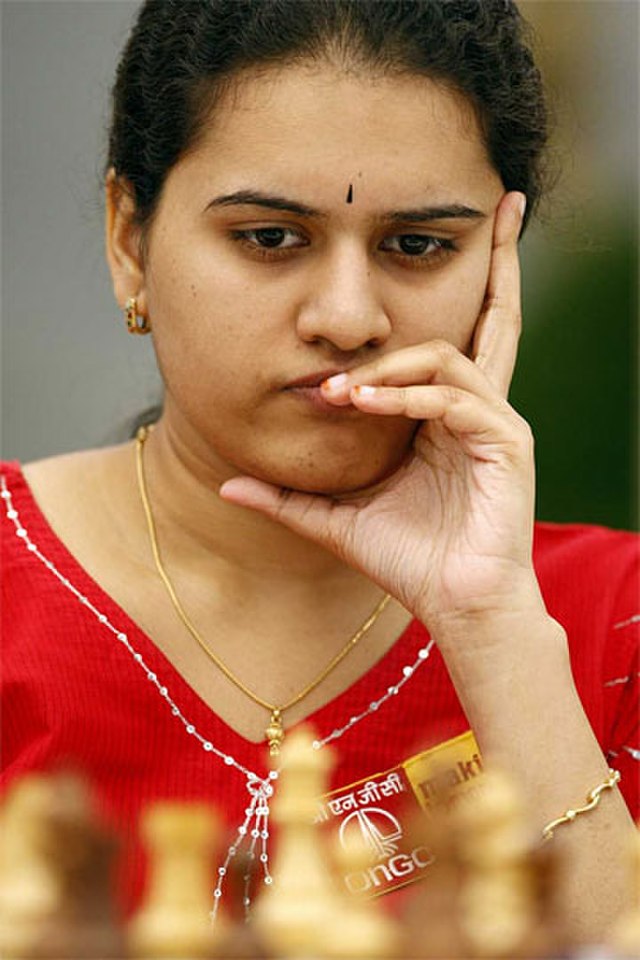 The 44th Chess Olympiad gets closer with each passing day. And the anticipation builds with each passing second. While we have looked at the favorites of the Open Category already, there is another facet to the prestigious tournament. The Women’s category of the tournament is often underrated. However, it is equally prestigious, important, and fierce.

Soviet Union has won the most Golds (11) in the history of Women’s Category/Women’s Chess Olympiads. China comes second with 6 Gold wins, and Georgia follows with 4.

The latest edition of the Chess Olympiad is by far the biggest one. A record-breaking 187 teams have registered for the Open Category. Moreover, 162 teams have registered for the Women’s Category, as opposed to 151 in the 43rd Chess Olympiad. Such massive participation is a testament to the rapidly rising popularity of the sport, especially amongst women.

The 1st Indian Women’s Team is the top-seeded in the Olympiad. With an average rating of 2486 points, it is ahead of Ukraine (2478) and Georgia (2475). The top-seeded Indian team consists of the following players:

The two teams fielded by India are all set to set the stage afire. India Team 1 of Women’s category being the favorites to win, this Indian contingent looks the strongest one ever.

India recently fielded a third team in the women’s category as well, since there were odd numbers of entries for the same. The third team consists of the following players.

With only a week remaining till the commencement of the 44th Chess Olympiad, the stage is all set. With two of the three teams (Women’s category) that India has fielded in the top 10, India is likely to bag the Gold. Irrespective of what the results might be, this largest-ever Indian contingent looks ready to conquer.