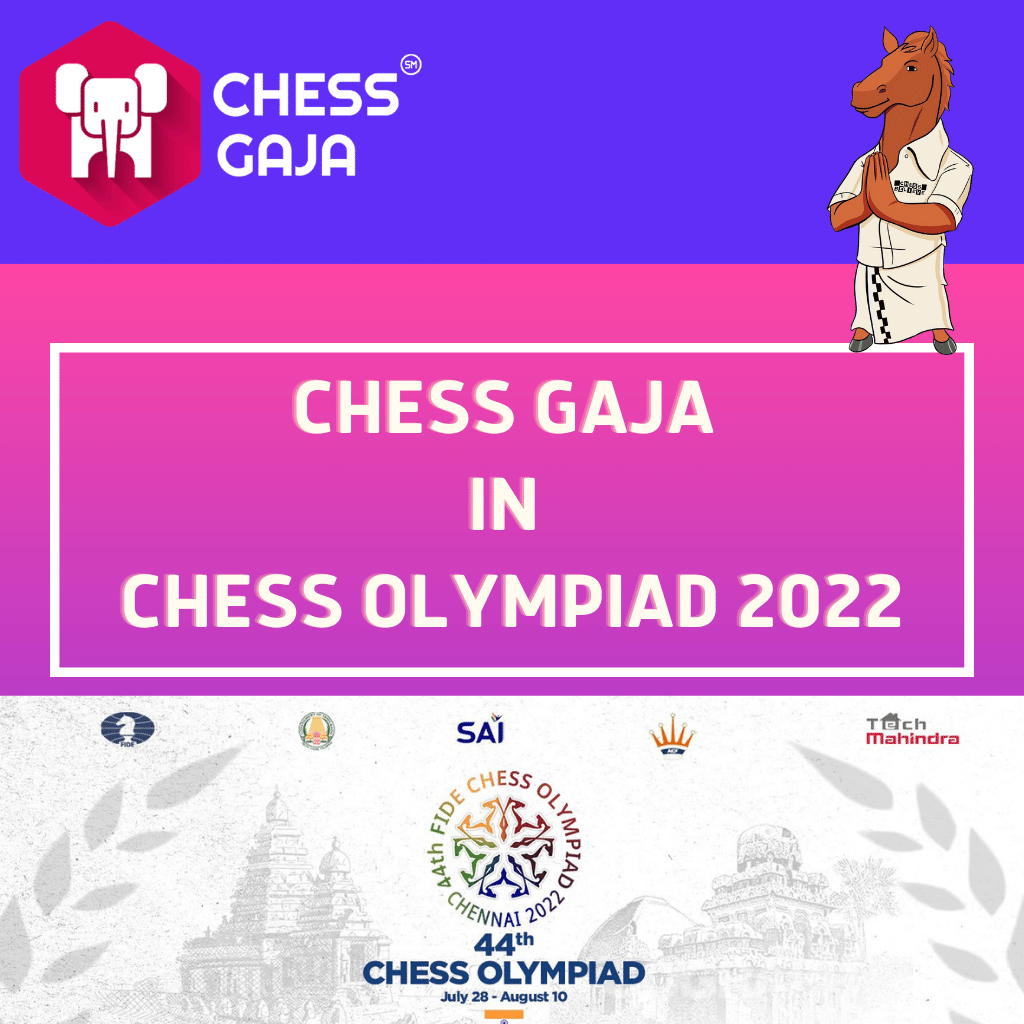 Torch Relay Tradition being hosted in India for the first time gave the start to the 2022 Chess Olympiad. On June 21, 2022, The International Chess Federation (FIDE) held its inaugural Torch Relay ceremony in India, initiated by the Indian Prime Minister Narendra Modi and FIDE President Arkady Dvorkovich.

Soon the relay started covering all the main cities in India. Tech Mahindra, who are the digital partners for FIDE Chess Olympiad, hosted torch relay at HQ Towers, Mumbai, where Chess Gaja founder GrandMaster Priyadharshan was a torch bearer.

In the upcoming event in Chennai, GrandMaster Priyadharshan will be the torch bearer.

With a record 187 countries taking part with 188 Teams in Open section and 162 in the Women’s section, the Olympiad will witness highest ever participation. GrandMaster Priyadharshan is the Official National Coach and Captain for Brazil Team in this Olympiad. Brazil is in Top 30 teams among the 188 teams in Open section. We have written a described article about this (read it here).

On June 25, 2022, Velammal School conducted an exclusive program honoring their 6 World Champion alumnus who are participating in Chess Olympiad. One among them is Grand Master Priyadharshan Kannapan.

How India Celebrates and Prepares for 44th Chess Olympiad

As a welcome to all the teams from Tamil Nadu, Chess Anthem for 44th Chess Olympiad was composed by the Great musician A.R. Rahman and released by Honorable Chief Minister M.K. Stalin.

Napier Bridge, Metro Trains and Milk products have been redesigned for Chess Olympiad. Additionally, many events are being conducted in order to create more awareness towards chess.

With only two days left for the most exciting and world’s biggest event, don’t miss out on all the actions in the upcoming days.