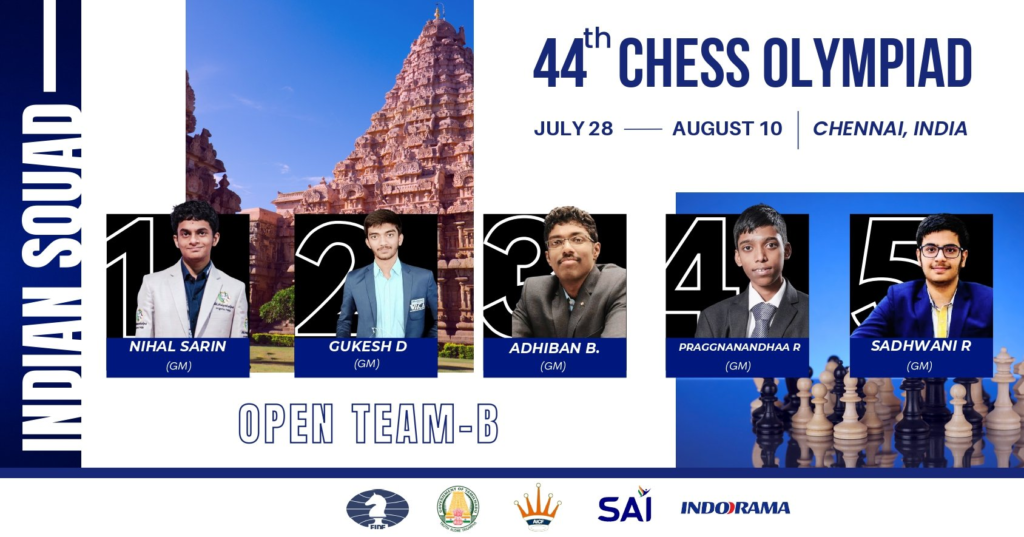 Round 3 of the 44th Chess Olympiad concluded today. And the results of the the round get more interesting than the previous ones. What were the highlights of the round? Read on to find out. Hosts benefit from the extra team(s) Hosts India are allowed to field multiple teams as a privilege of being the […]

Ukraine leads the table after Round 2. Day #2 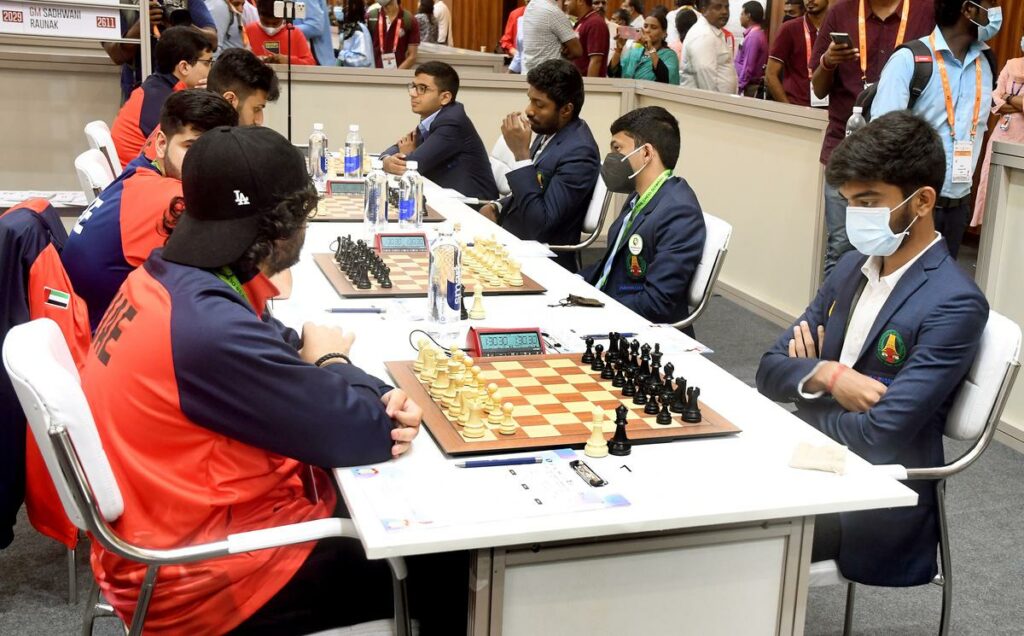 The second day of the 44th Chess Olympiad is over, and there have been further upheavals in the rankings. What all happened in Round 2? Team India lets one slip The Indian Team took on 48th ranked Moldova today. While three of the four games were won by India, Moldova’s Andrei Macovei held out a […]