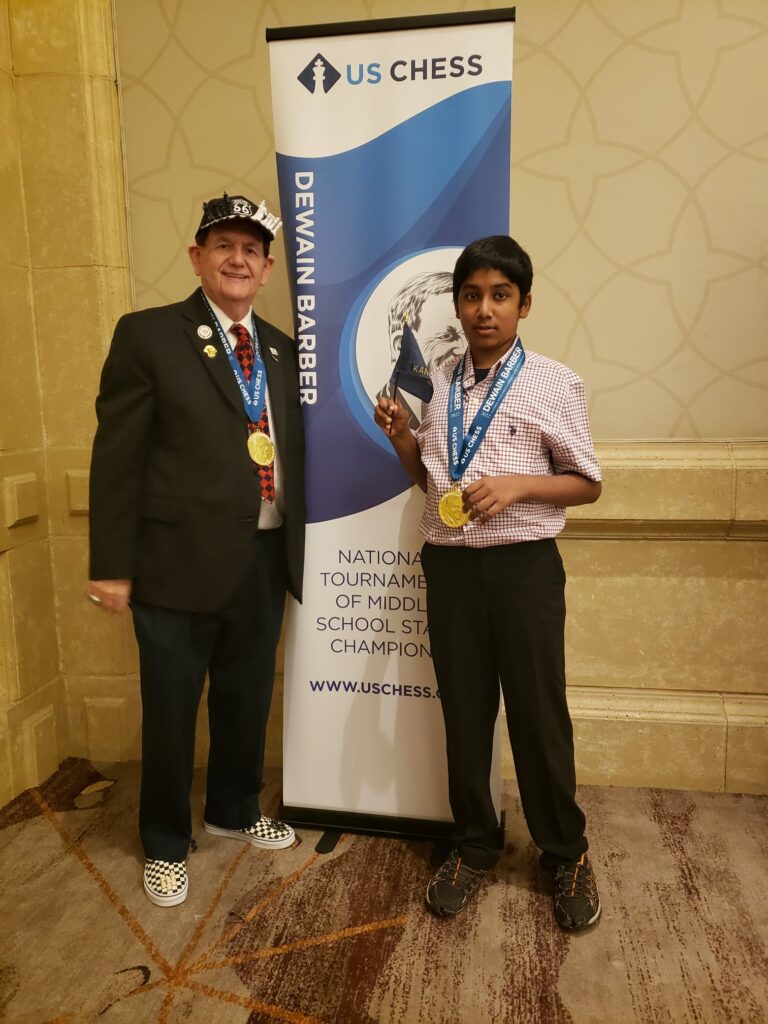 US Chess Federation conducted the 12TH ANNUAL BARBER NATL TMT OF MS STATE CHAMPS at Rancho Mirage, California from 30th July to 2nd August 2022. Chess Gaja student Vaseegaran participated in this tournament representing Kansas. Vaseegaran tied for third place in the tournament with a score of 4.5 out of 6. He won the first […] 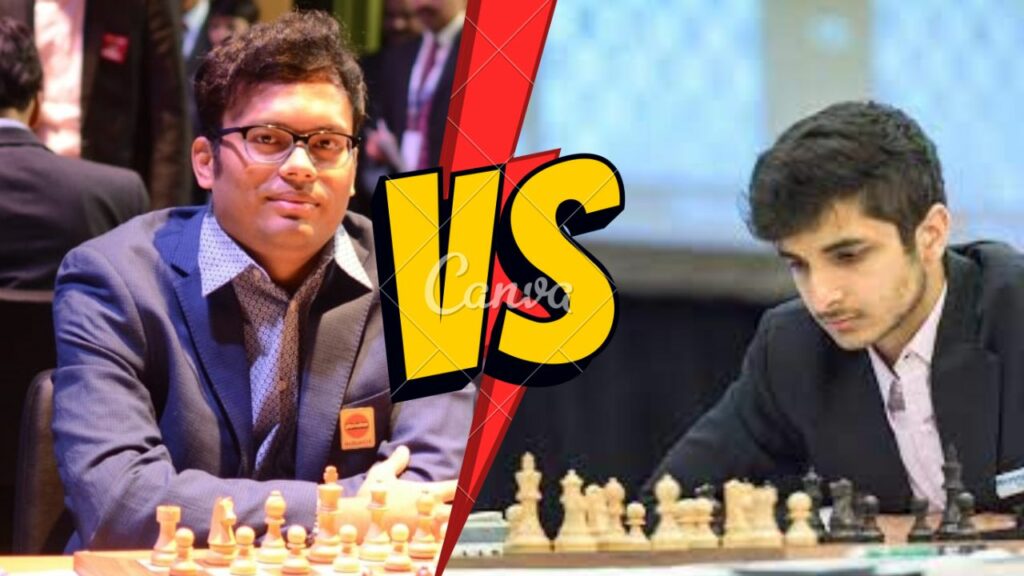 The 44th Chess Olympiad has continued its journey today after one day of rest for the players. Round 7 ended before some time, and this is the recap of the eventful round. Indian Teams consolidate their positions In a strange coincidence, India 1 was fielded to play against their fellow country mates India 3 for […]