Check out the Results of TCR: Fall Championship 2022 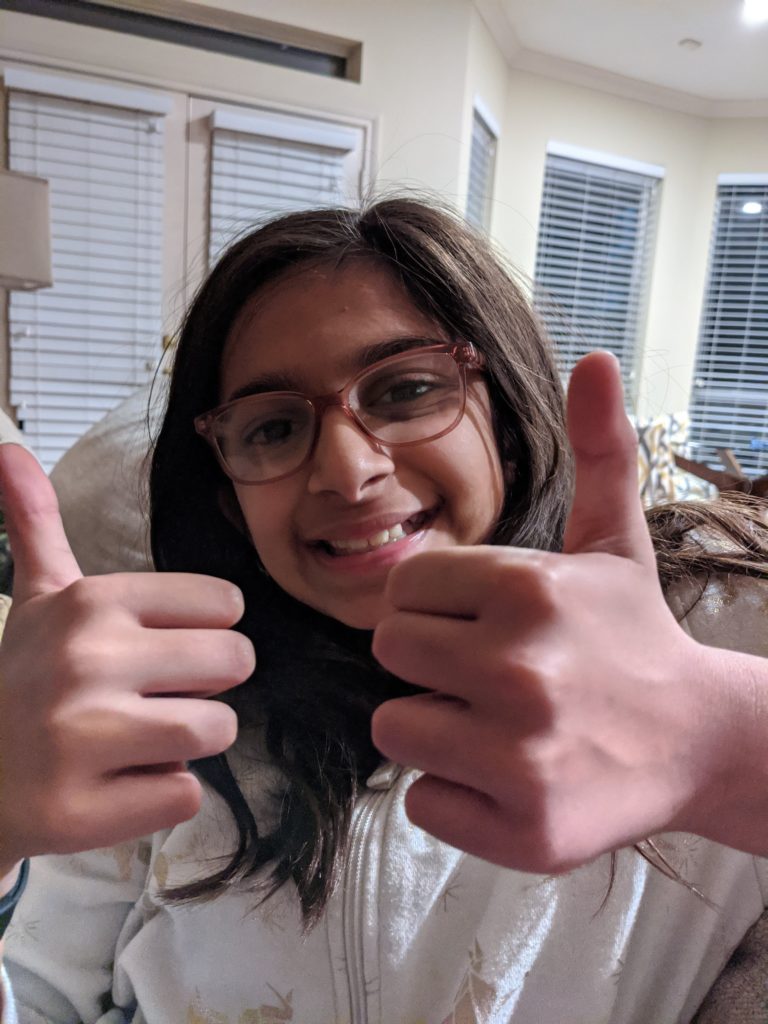 Chess Gaja students Vaseegaran and Vijay participated in this competition under the championship section.

Vaseegaran finished 5th in the championship section with a score of 3.5 out of 5 with 3 wins, 1 loss, and 1 draw. Notably, he won against high-rate player Jeffrey(2203).

Vijay scored 1 out of 5 points and had an average tournament and no doubt he will bounce back in future events as he is one of the talented players in the academy.

Chess Gaja students Neil, Anish, and Sahithi participated in this tournament under the club section.

Anish scored 2.5 out of 5 points. He draws all his games in this tournament.

Sahithi scored 1.5 out of 5 points with 3 losses and 1 draw. Notably, she managed to draw against high-rated player Vishnu(1675).

Chess Gaja student Mihika participated in this tournament under the reserve section. She scored 3.5 out of 5 points with 2 wins and 3 draws. Notably, she won against high-rated player Srihas(1539).

This performance increased Mihika’s rating from 1407 to 1437.

To make your kid champions like our students, Fill out the form here: https://chessgaja.com/contactnew/