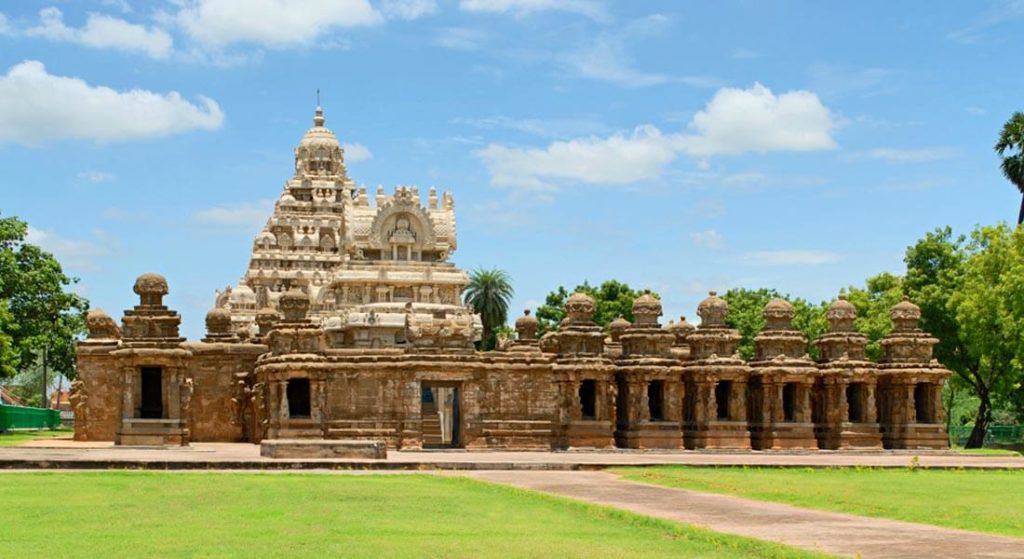 ” There’s nothing quite like a Chess Olympiad” The Chess Olympiad is a biennial chess tournament in which teams representing nations of the world compete. FIDE organises the tournament and selects the host nation.  “It’s official now….India will host the 44th World Chess Olympiad 2022 at Chennai!” the All-India Chess Federation added on its Twitter […]