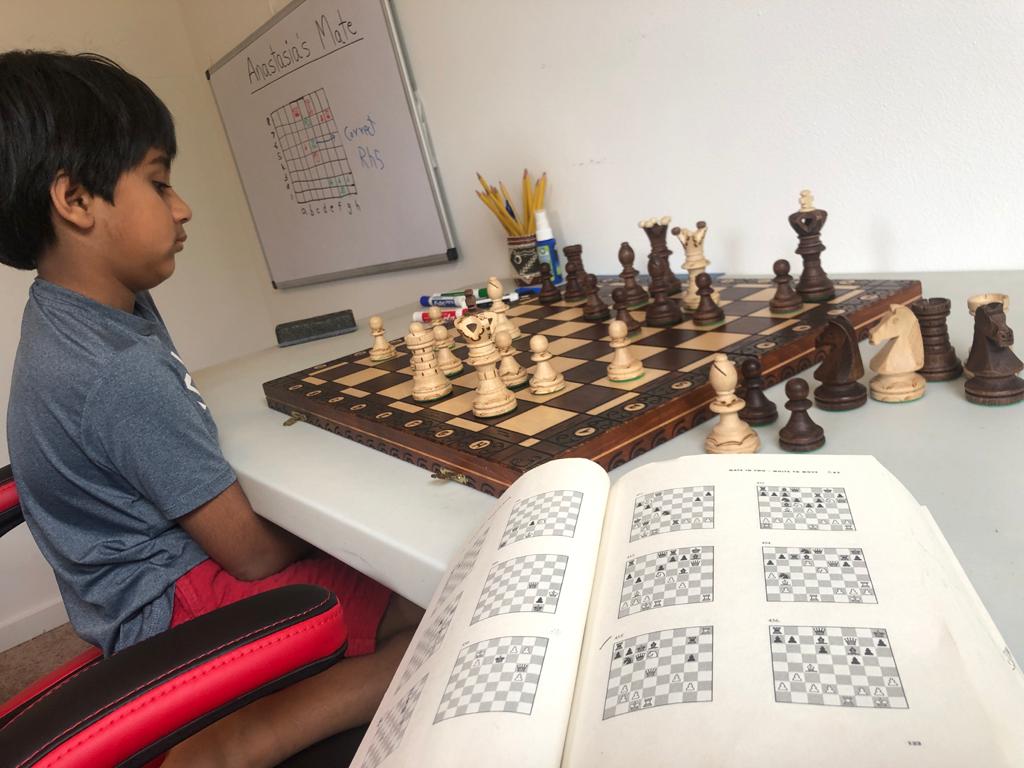 Neel Yadatore, a Chess Gaja student, played in the PNWCC Fall Swiss organized by Pacific Northwest Chess Center from 12-14 November 2021. It was held in Redmond, Washington, USA. The results can be checked here! Neel came seventh in the tournament, increasing his USCF rating from 787 to 903, an extremely impressive 116 point gain! […] 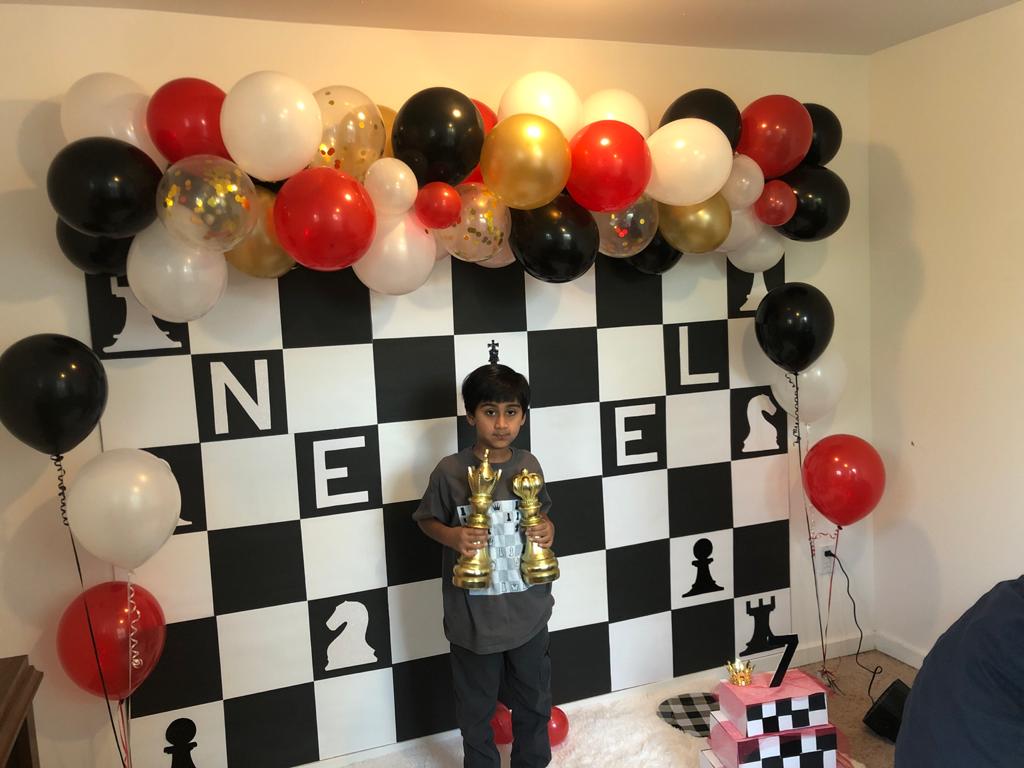 Neel Yadatore participated in the 71st Oregon Open in September. He finished 10th out of 48 players! He managed to win four clean games and ended with 4/6. He also defeated Andrew Hoth, rated USCF 1067. The best part? His USCF rating increased from 890 to 938, gaining 48 points in a single tournament! This […]