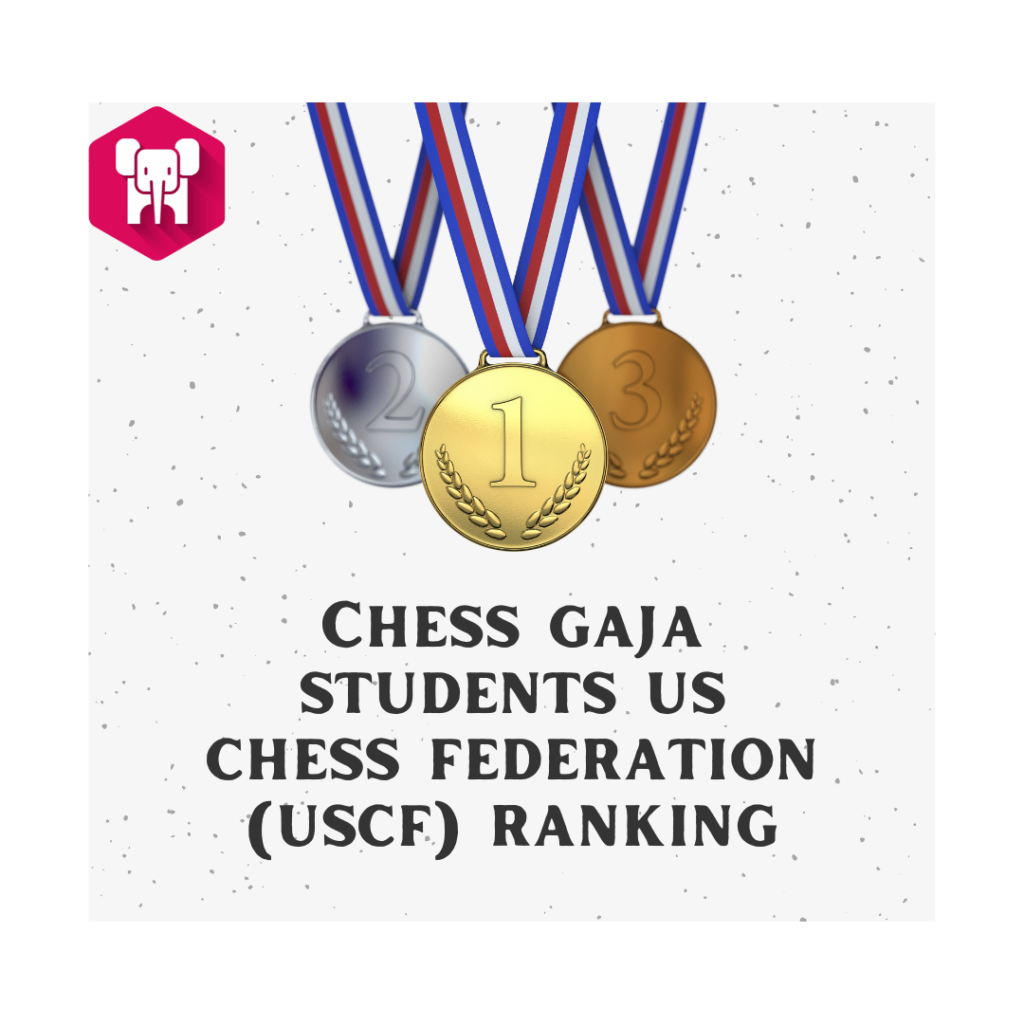 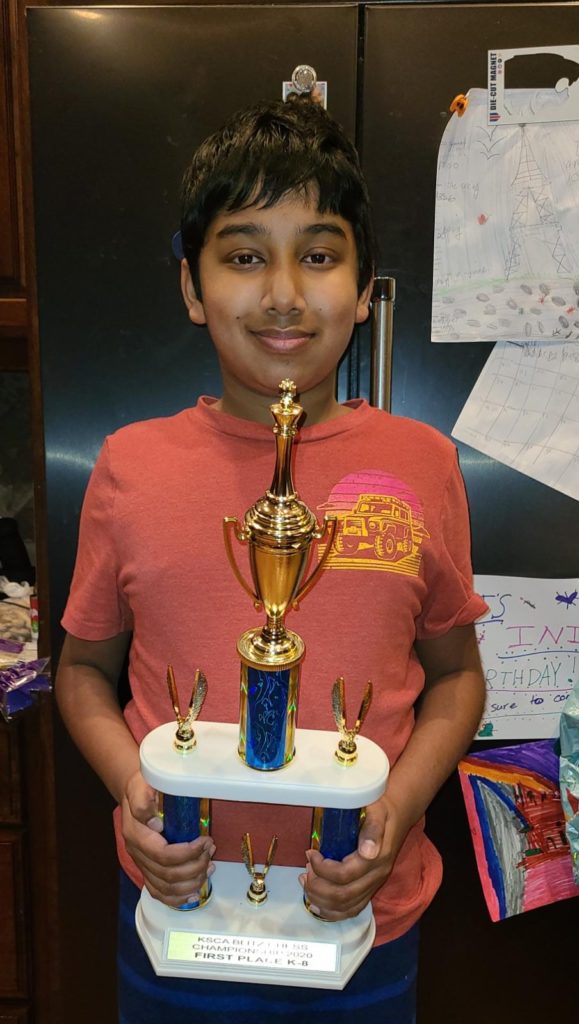 We would like to congratulate our Chess Gaja Student SaiKarunya, who participated in the 2022 Alabama State Scholastic Individual Championship Tournament on the 12th of March. He participated in the Elementary championship section and scored 3.5/4 points securing the first position in the tournament. Sai is going to play a tiebreaker with 2 other players […]

Saathvik and Sahithi – Great performance in the 2022 DFW FIDE Premier 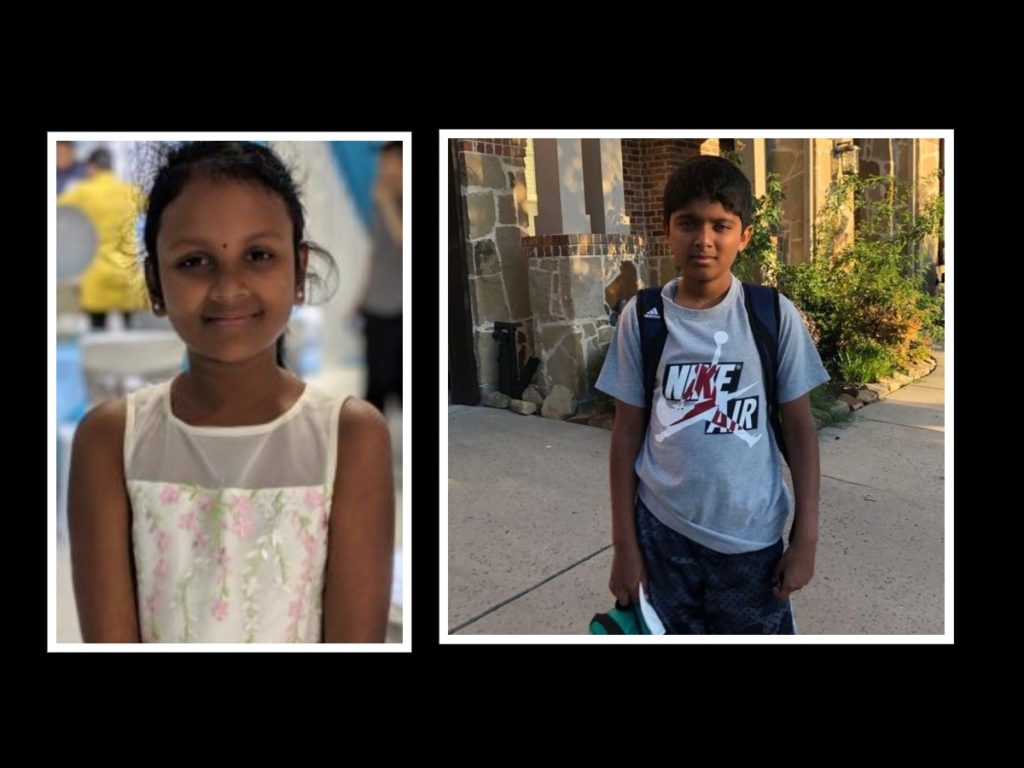 Chess Gaja Academy Students Saathvik and Sahithi Participated in 2022 DFW FIDE Premier I, conducted from 04.03.2022 – 06.03.2022 in Irving, Texas. Saathvik scored 4.5/5 in the tournament and won the tournament in style! His fantastic performance netted him 48 rating points and took his rating to 1777. It must also be noted that Saathvik has […] 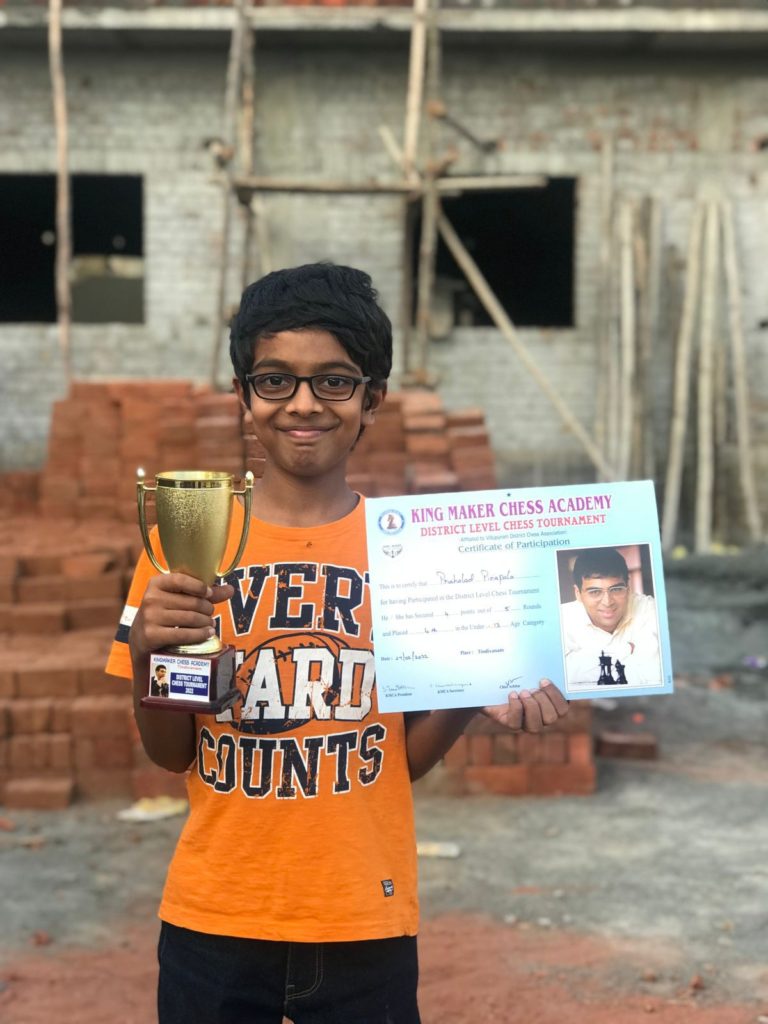 Prahalad scored 4/5 points in the District Level Chess Tournament conducted by King Maker Chess Academy, Tindivanam. His outstanding performance placed him 4th in the Under 13 age category. We wish Prahalad the best for his upcoming matches. 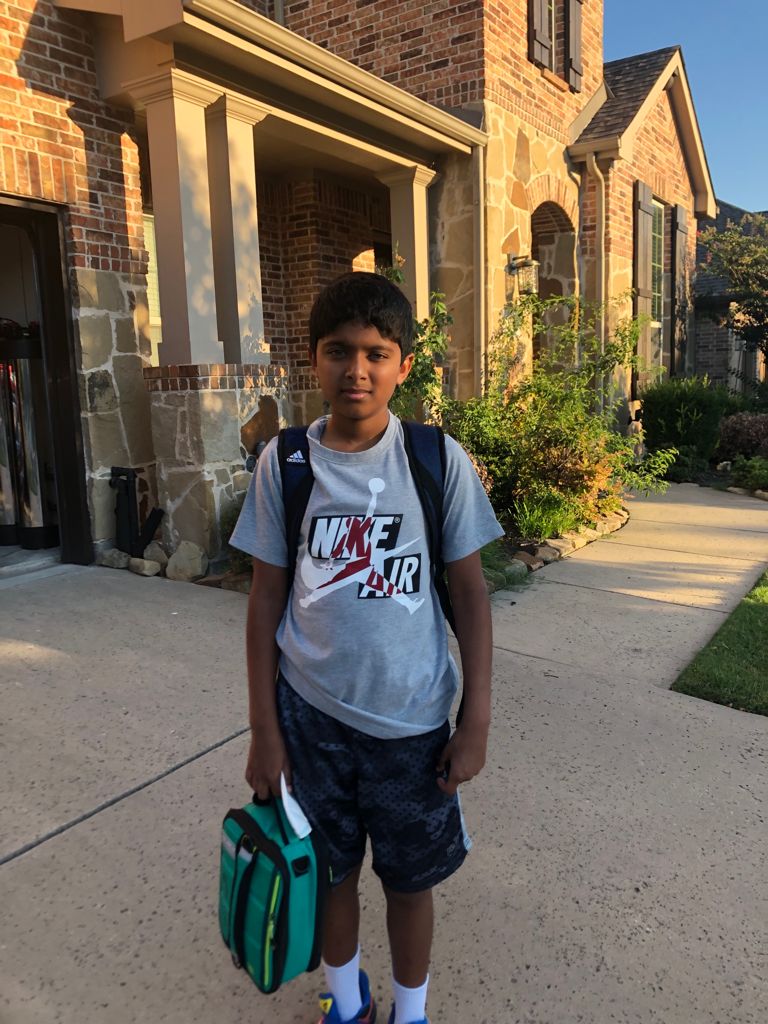 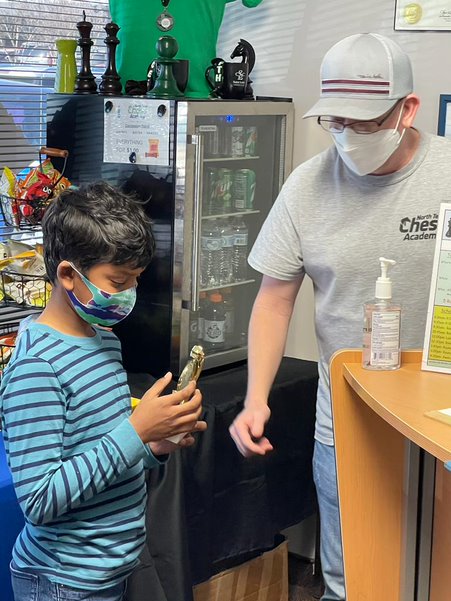 The Arlington Chess Club Open 60 was held from January 8, 2022, in Arlington, Texas, USA. Neil Lad of Chess Gaja participated in the tournament and tested his skills against the brightest players from all across the U.S in the open category. Neil scored a remarkable 3.0 out of 4 points and finished 5th in […] 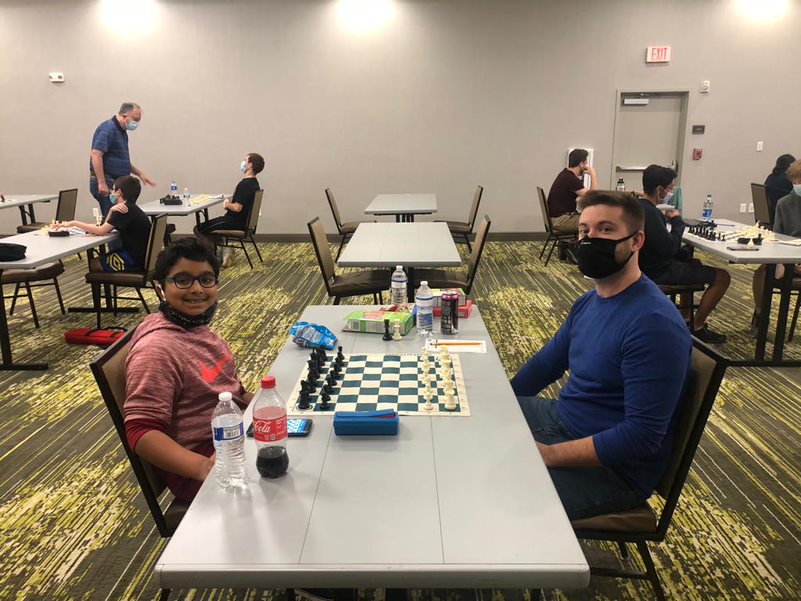 The MLK Scholastic (K-12) Chess Tournament was held from January 15, 2022, in Helena, AL, USA. Saikarunya of Chess Gaja participated in the tournament and tested his skills against the brightest players from all across the U.S in the MLK Premiere Section. This was a great result for Saikarunya as he gained 12 USCF rating […]