The 1 application to get better at chess! 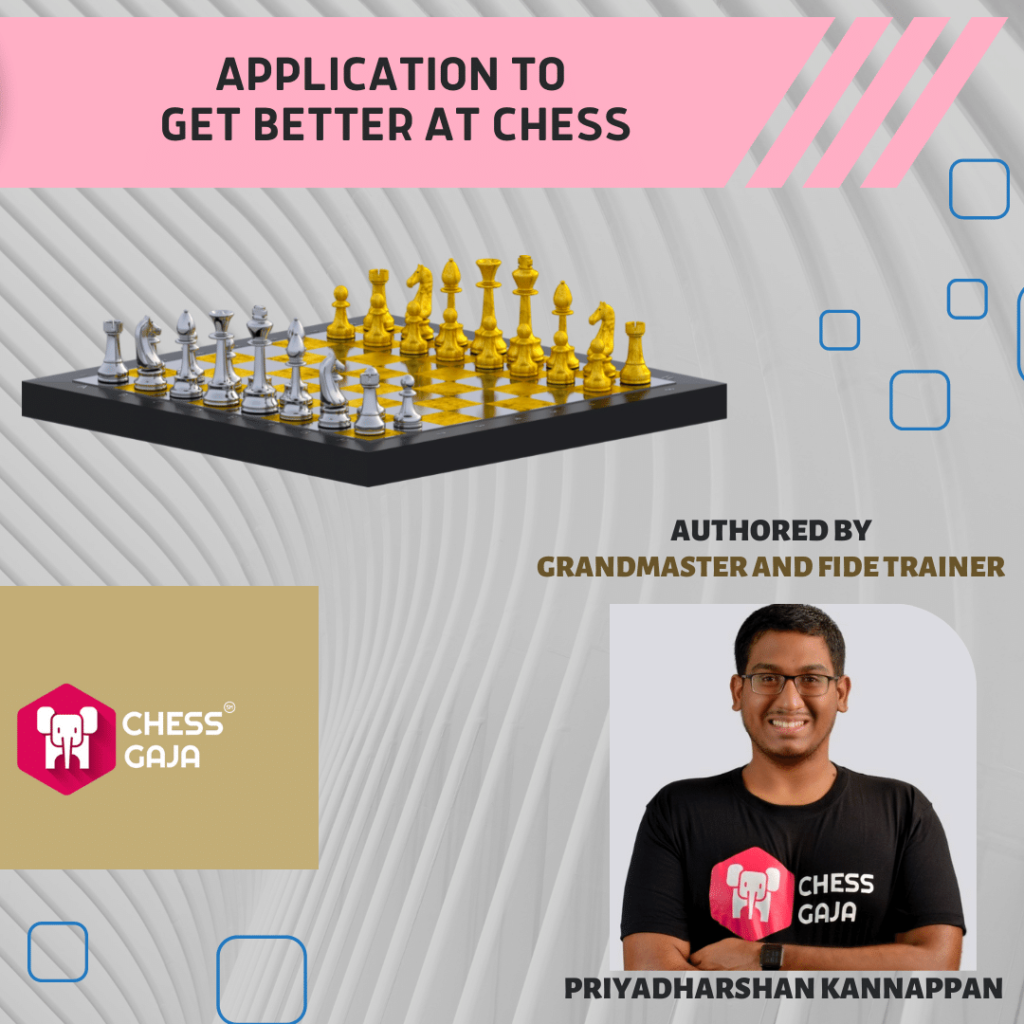 Hello Readers,  I will write about a few useful chess resources (Applications, Databases, Engines) that can make you a better chess player in this July 2022 Newsletter blog! Note to the readers: This blog is not an ad or a promoted feature. I just wanted to share with you the tools that I think would be […]

Hello, Let me start this newsletter with a question? What was your first encounter with the chessboard, and was it a positive one? As you rewind your memories, you all would have this positive, joyous feeling gushing through your mind. You would say something magical and joyful about the Chess that attracted you to the game! Do you feel the same […]

Two of our Chess Gaja students played fantastic chess in the T H ROGERS TOURNAMENT held on April 23, 2022, in Houston, Texas, USA. The tournament had multiple sections, and we have the results in this article! Nivaan scored 3/4 in the tournament in the 100 K-12 1240-1740 G/40 section, and the loss was against the runner […]

Never Withdraw from a Chess Tournament!

Hello everyone, Welcome to the May 2022 Chess Gaja Newsletter, and it’s me, your friend and coach GM, FT Priyadharshan Kannappan. In this month’s blog, I wanted to talk about withdrawing from chess tournaments and why it’s a bad thing to do! There is a prevalent habit that’s particular to the U.S. Chess scenario! That’s […]

Join the May 2022 Group Class with GM Priyadharshan Kannappan 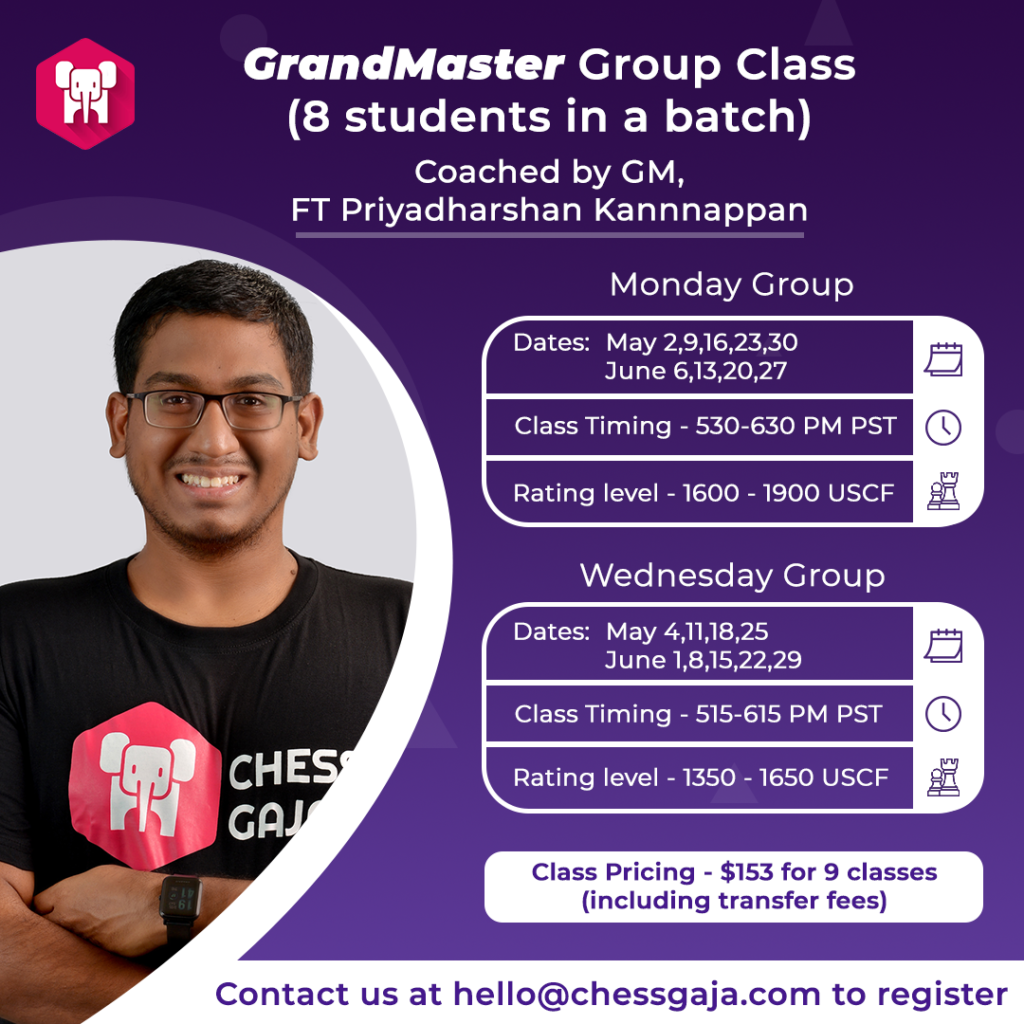 We are happy to launch two new group chess class programs with GrandMaster and FIDE Trainer Priyadharshan Kannappan. Monday Group The classes will be conducted on Monday from 530-630 PM PST for the rating level of 1600-1900 USCF. There will be 9 sessions in total over a period of 2 months (May & June 2022) Wednesday Group […] 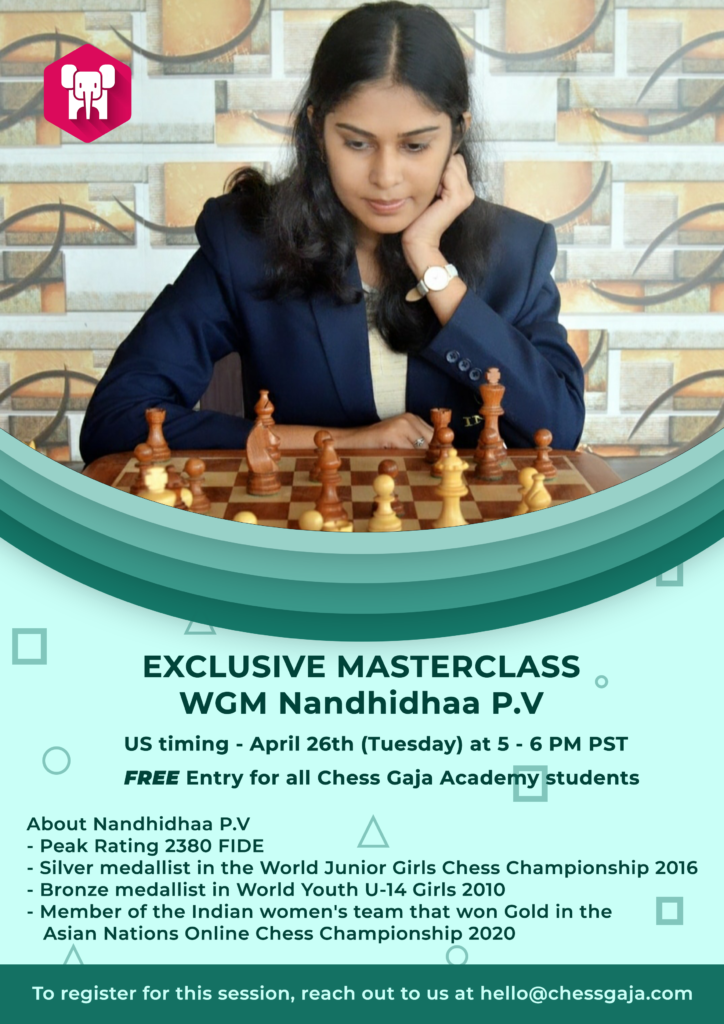 We are happy to announce a Master class session with WGM Nandhidhaa P.V on April 26th(Tuesday) at 5-6 PM PST (US timing). The session is FREE for all the Chess Gaja academy students, and students of all chess levels are invited to join this session. WGM Nandhidhaa will show one of her best games and a Q&A […] 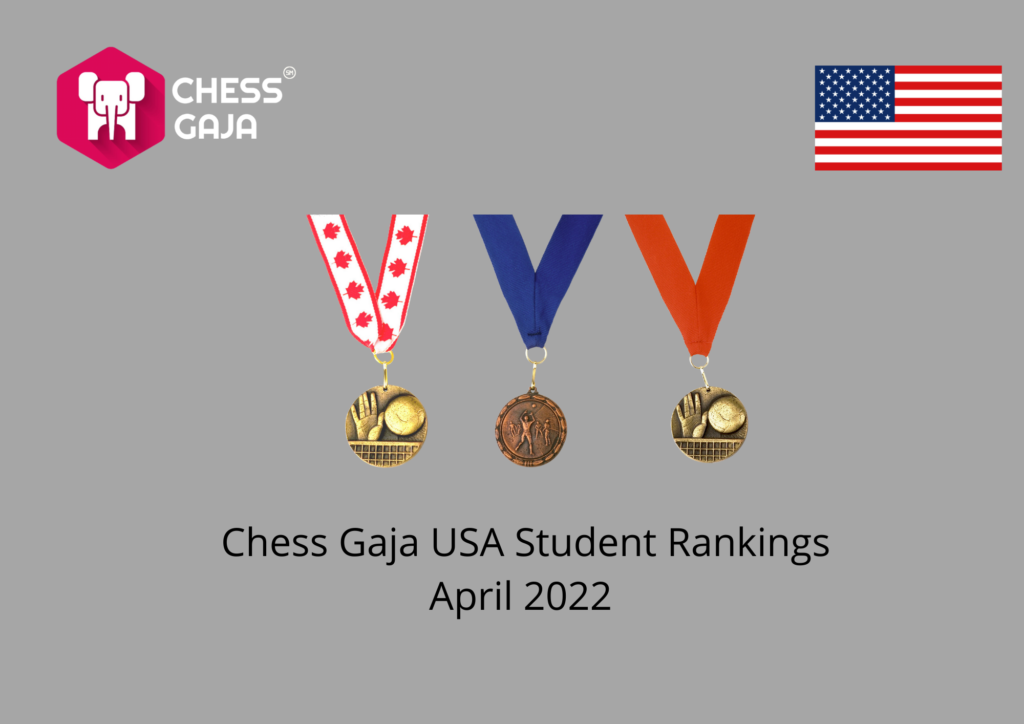 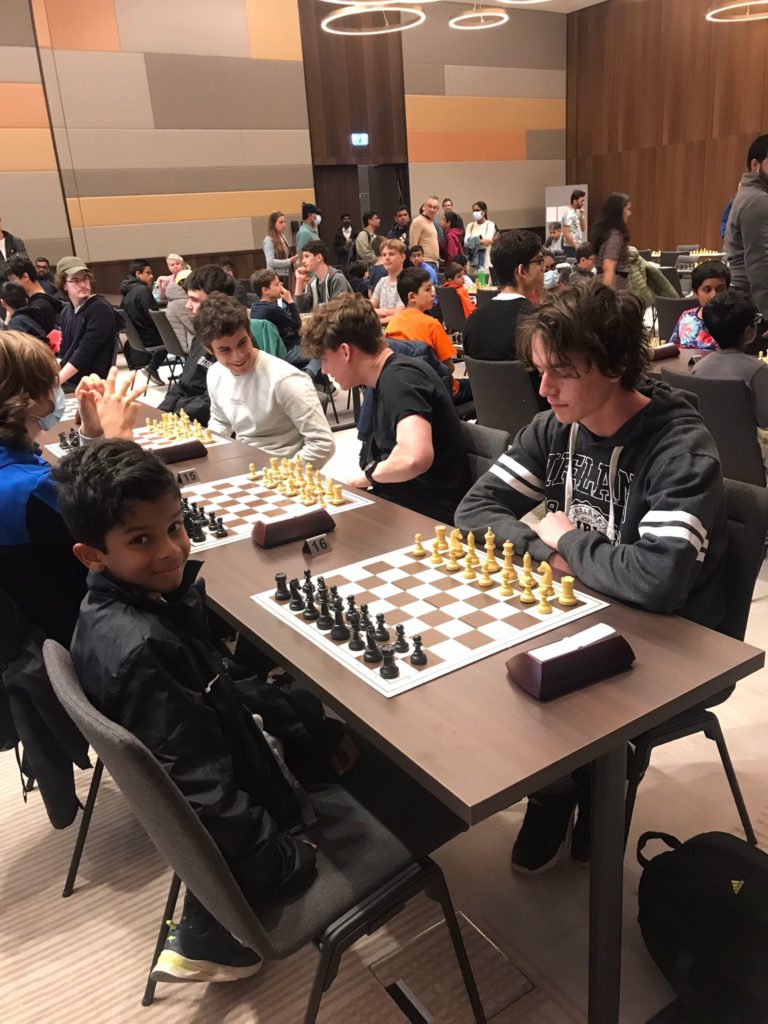 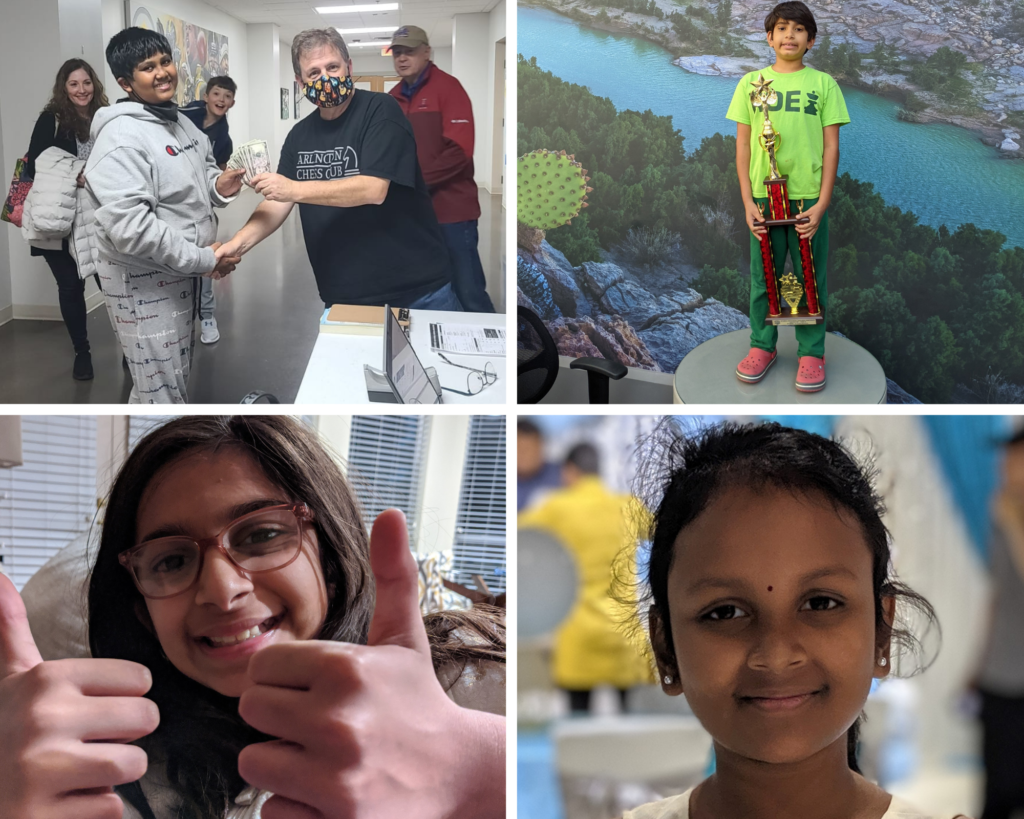