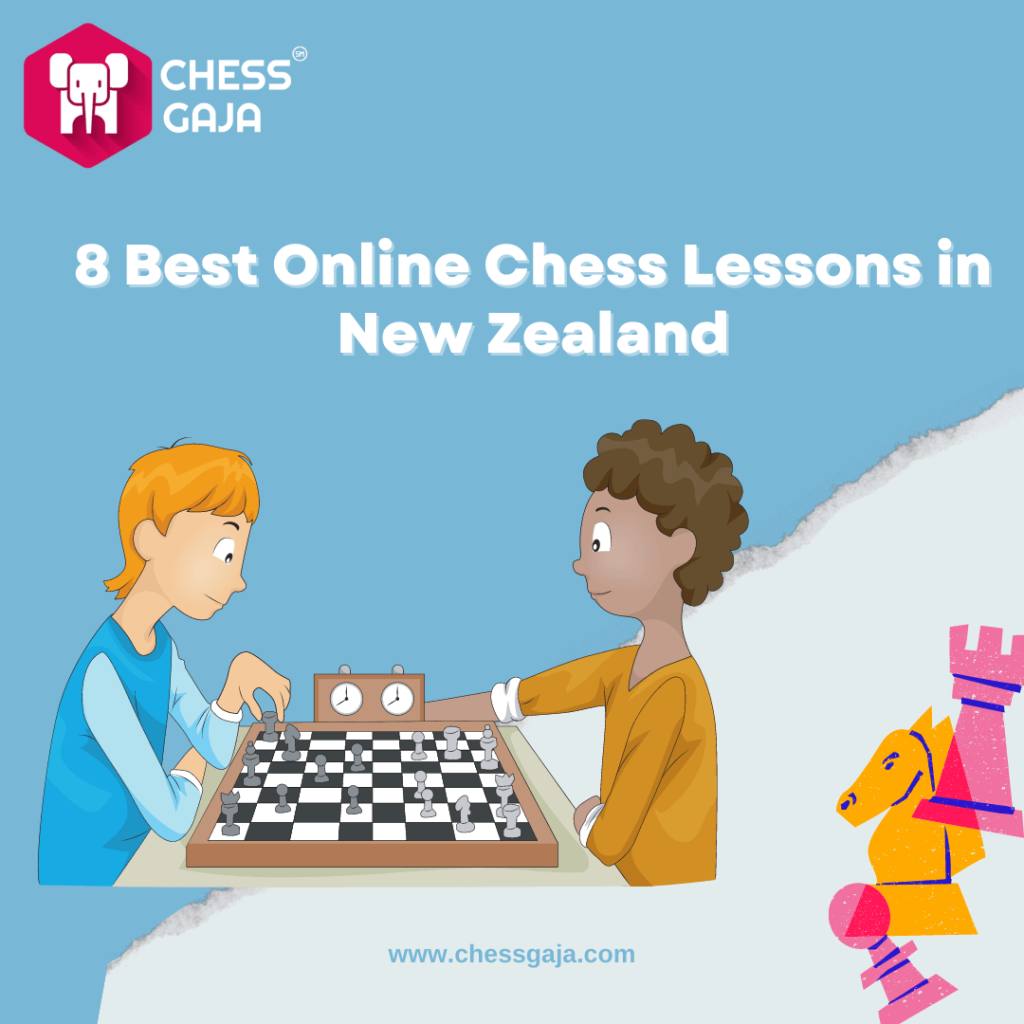 Chess Gaja Are you looking for the best chess coaching online in New Zealand? Look no further than our platform, which offers the best online chess lessons from a grandmaster. Our online chess classes are designed for players of all levels, from beginners to advanced players. Our chess tutor online will guide you through the […]

Check out the results of $2500 Chess Studio January Championship 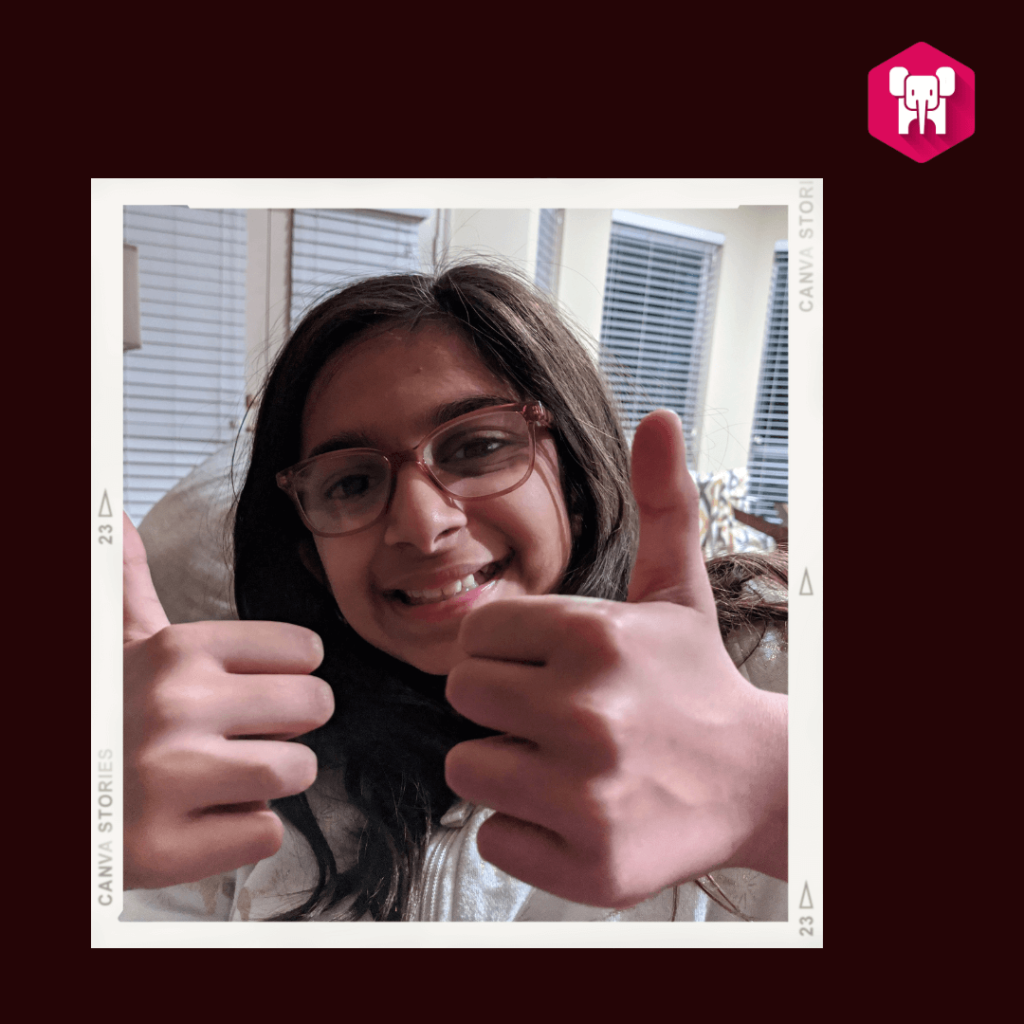 Great Performance by Priyansh in GAMBITO – 1000! 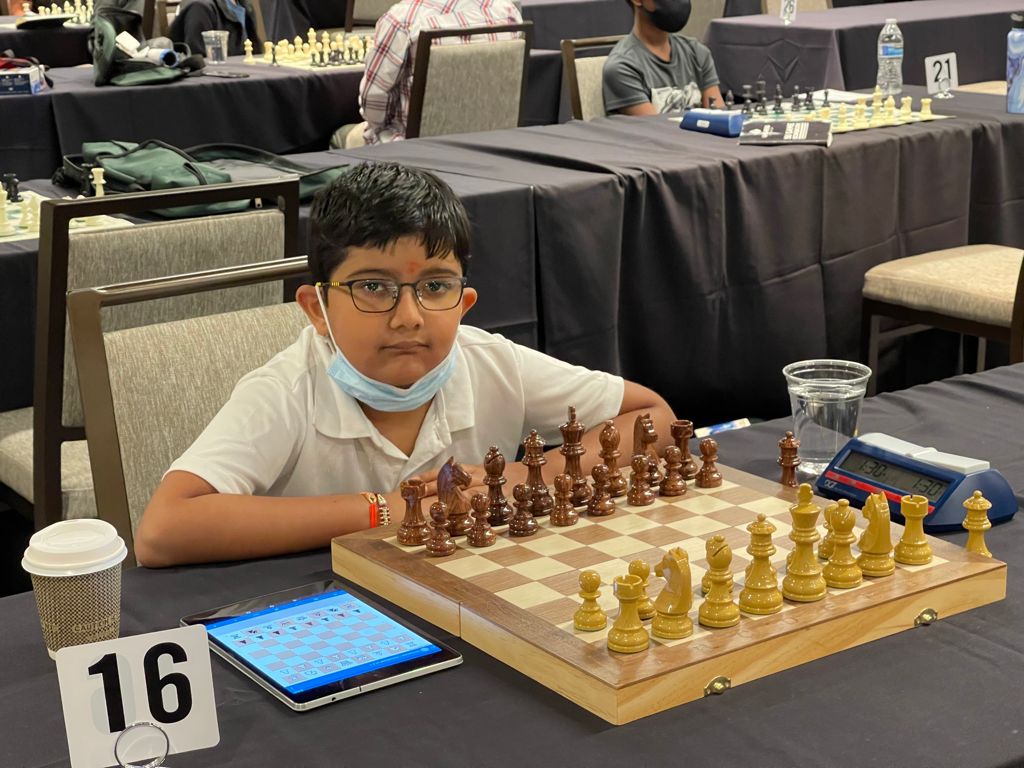 The San Diego Chess Club held the Gambito – 1000 tournament on January 21, 2023 in San Diego, California. Chess Gaja student Priyansh took part in this tournament under the Elite section. Priyansh scored 2 out of 4 points. Notably, both of his wins were against higher-rated players Hush(2055) and Paul(2170). This performance boosted Priyansh […]

Check Out the Results of the 2023 Casis Scholastic 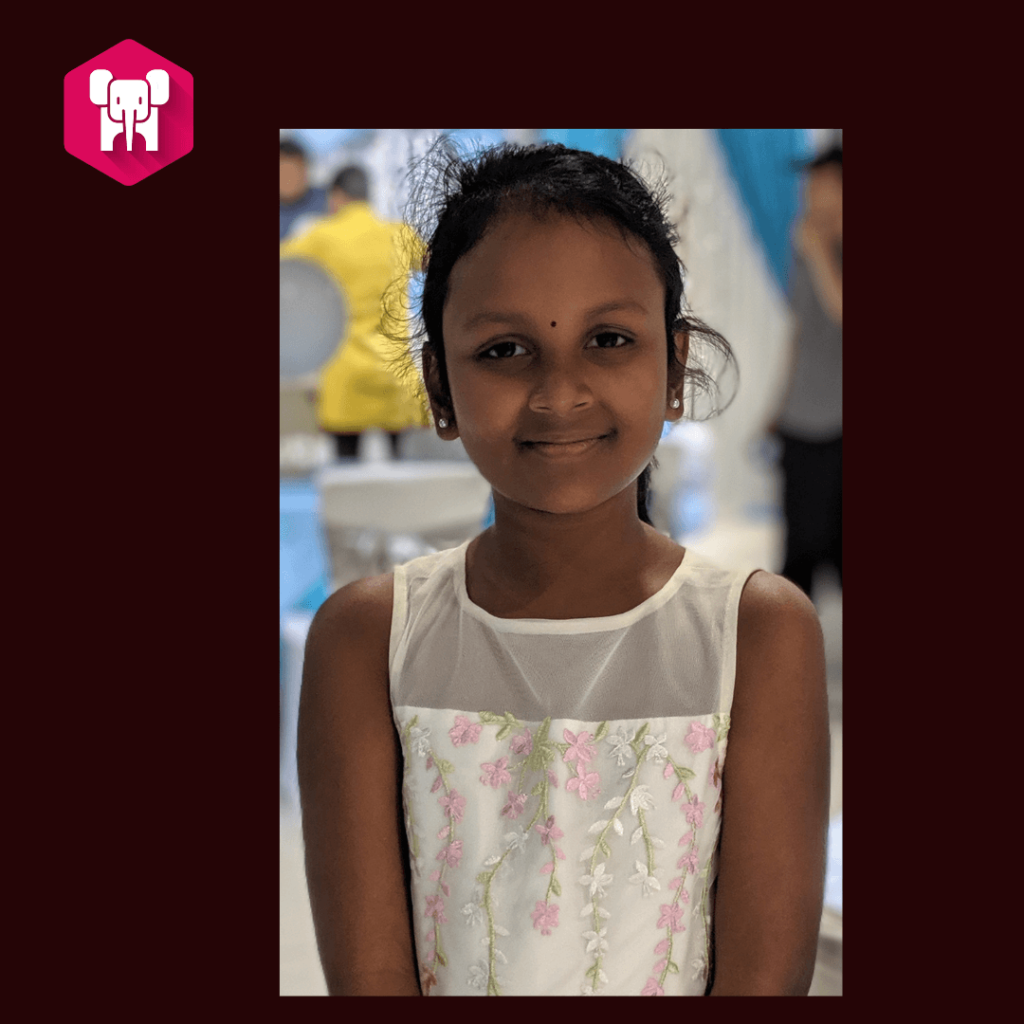 Rocks and Rooks chess club conducted a 2023 Casis Scholastic on January 21, 2023, in Austin, Texas. Chess Gaja students Sahithi and Tharun took part in this tournament under the Open and U1000 section respectively. Sahithi scored 3 out of 4 points. This good performance increased her rating point from 1581 to 1589. Tharun scored […] 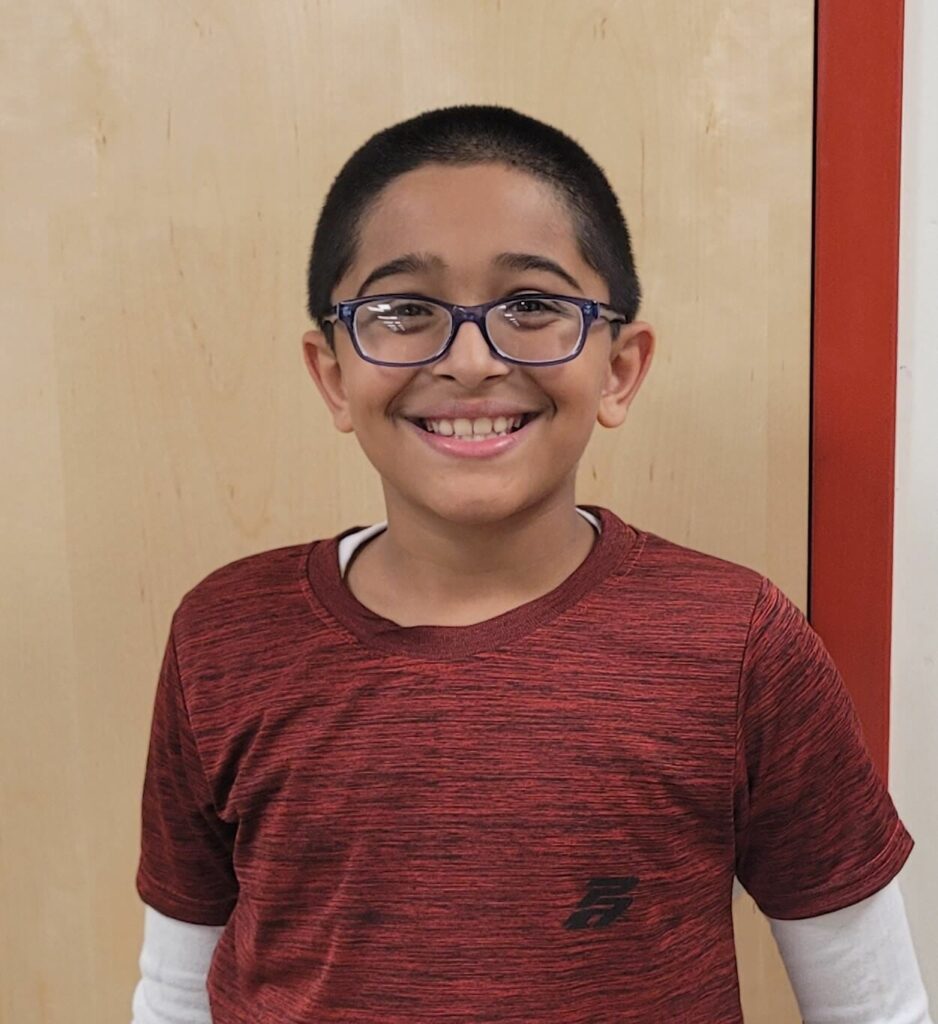 Minnesota Chess State Association conducted Winter Open 2023 from January 21 – 22, 2023 in Roseville, Minnesota. Chess Gaja student Vihaan took part in this tournament under the open section and scored 3 out of 5 points. Notably, he won one of his games against 2100-rated player Nathan(2100). This performance increased Vihaan’s rating point from […] 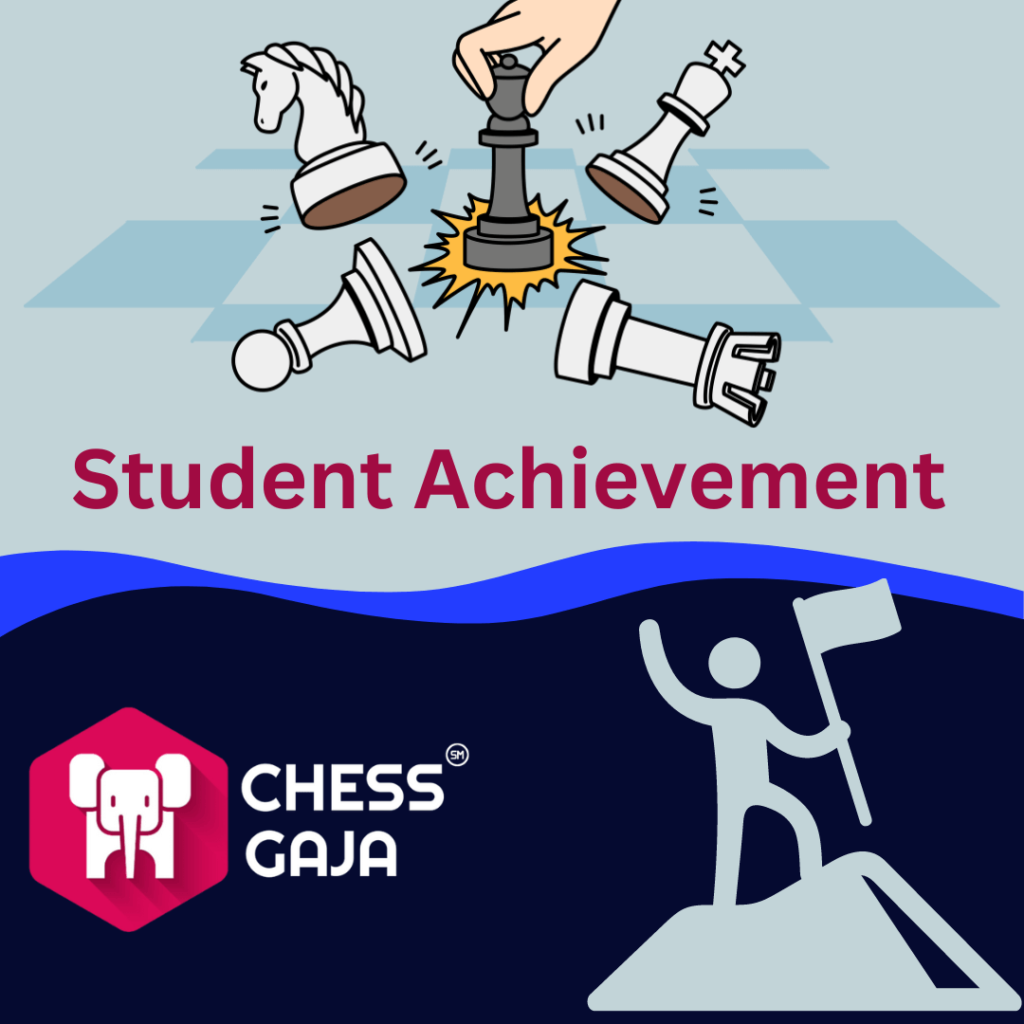 Oklahoma Schol Chess Org conducted Independence K-12 Open on January 21, 2023, in Oklahoma City, Oklahoma. Chess Gaja student Aayush took part in this tournament under the open section and scored 2 out of 4 points. He won both of his games against higher-rated players Angelique(rated 1271) and Stone(rated 1283). This excellent performance increased his […] 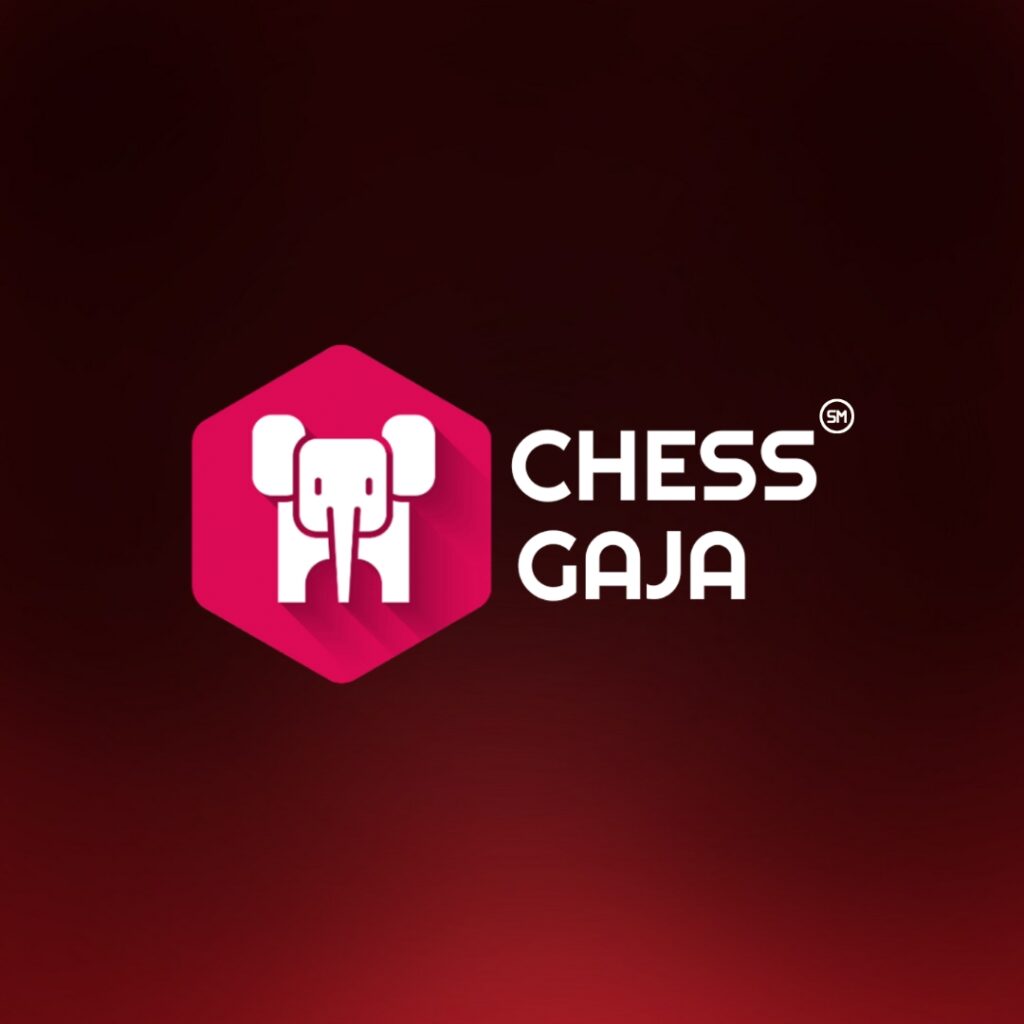 Texas Chess Center conducted MLK Scholastic 2023 on January 14, 2023, in Carrolton, Texas. Chess Gaja student Pranav took part in this tournament under the open section and finished 6th with a 2.5 out of 5. Notably, he won against the higher-rated player Advaith (1008). This good performance boosted Pranav’s rating from 991 to 1002. […]

Check Out the Results of the Texas Winter Championship 2023 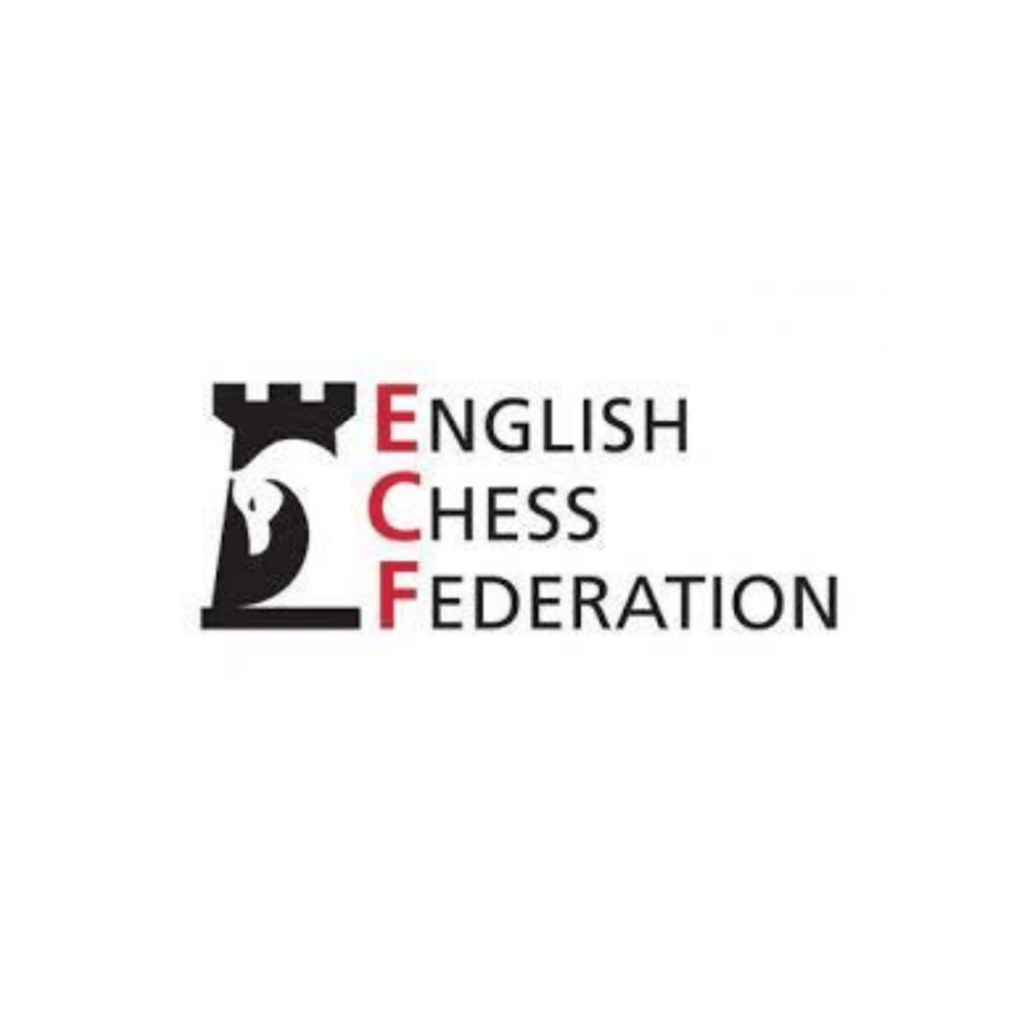